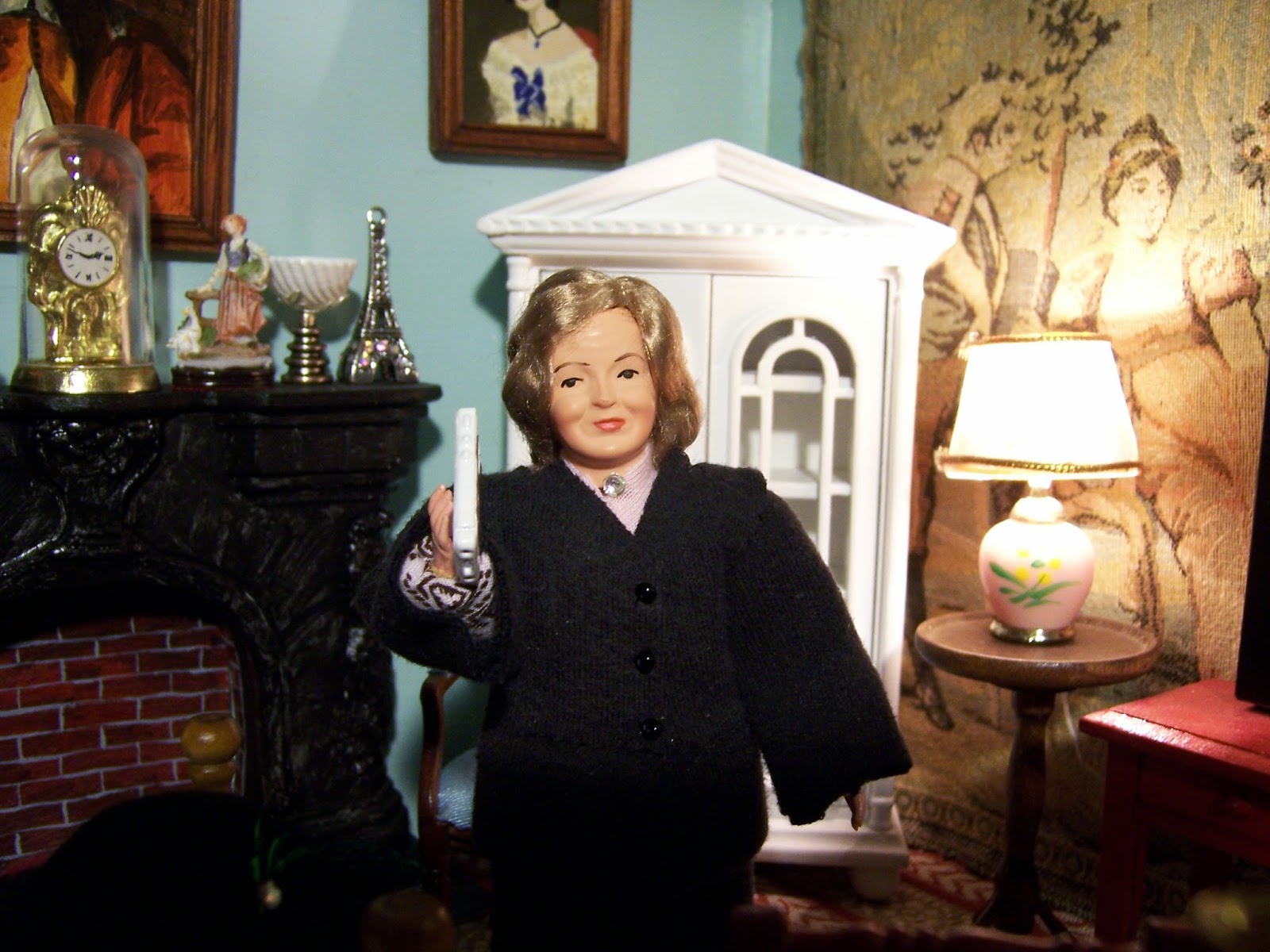 With A Little Help From Our Friends....

Believe it or Not, Dear Readers, Madame deMontaigne was like a Lioness protecting her Family who she felt to be under attack! She was going to make certain that no one could take their Grandchild away from them! She was on the phone to her Lawyers almost as soon as Gabrielle had left the room. She eventually got through to Raymond and explained that he would need to hire a new Nanny as Gabrielle had proved to be unreliable! 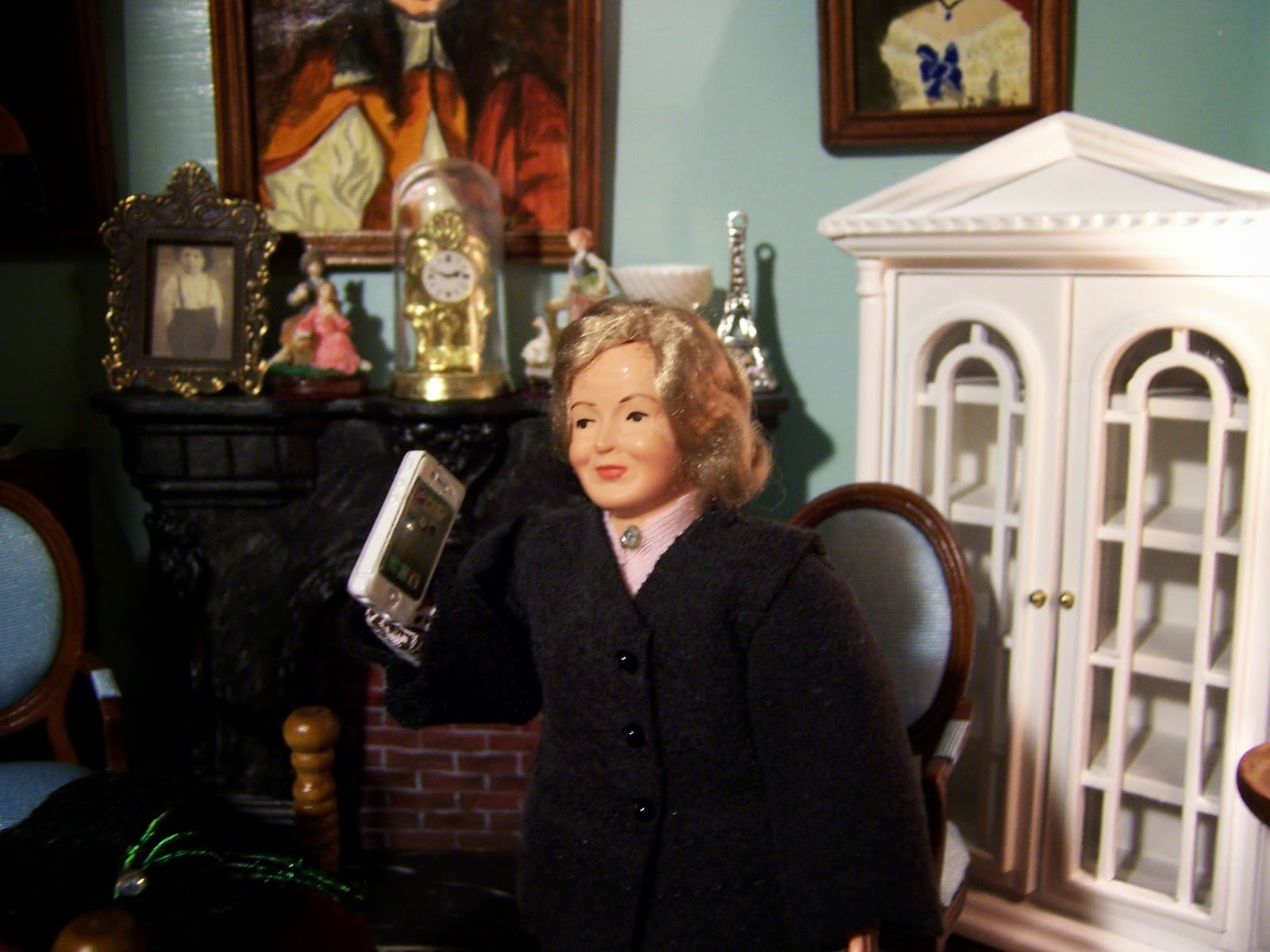 And she wanted to see him as soon as possible to get to the bottom of the matter of the adoption papers. And did he think it would be advisable to hire extra security.... just in case...? Raymond promised he would be there as quickly as he could, and said they could make plans when he arrived. 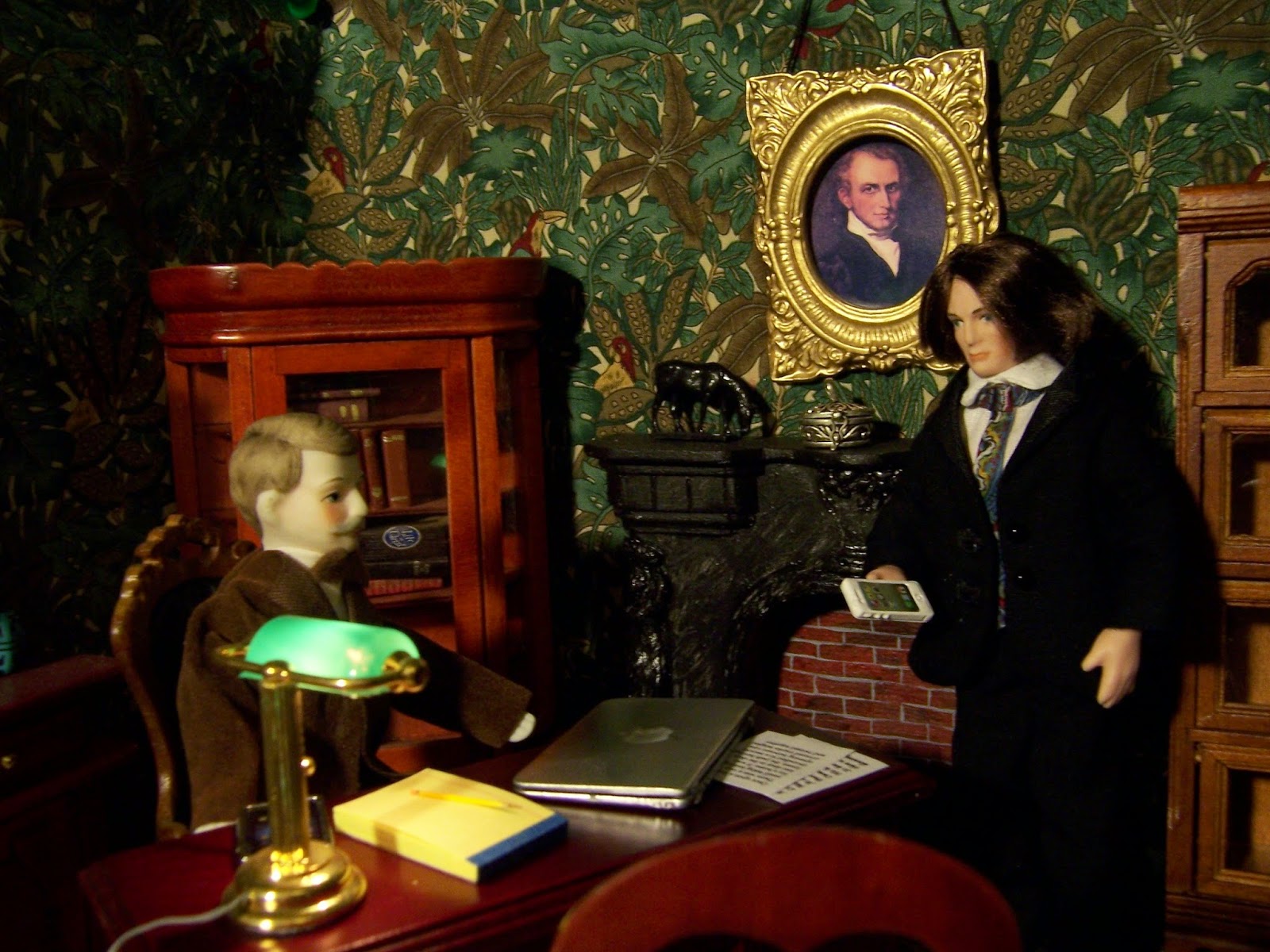 When he got off the phone, he turned to his father, Gaston, and said
"It is worse than we thought....." 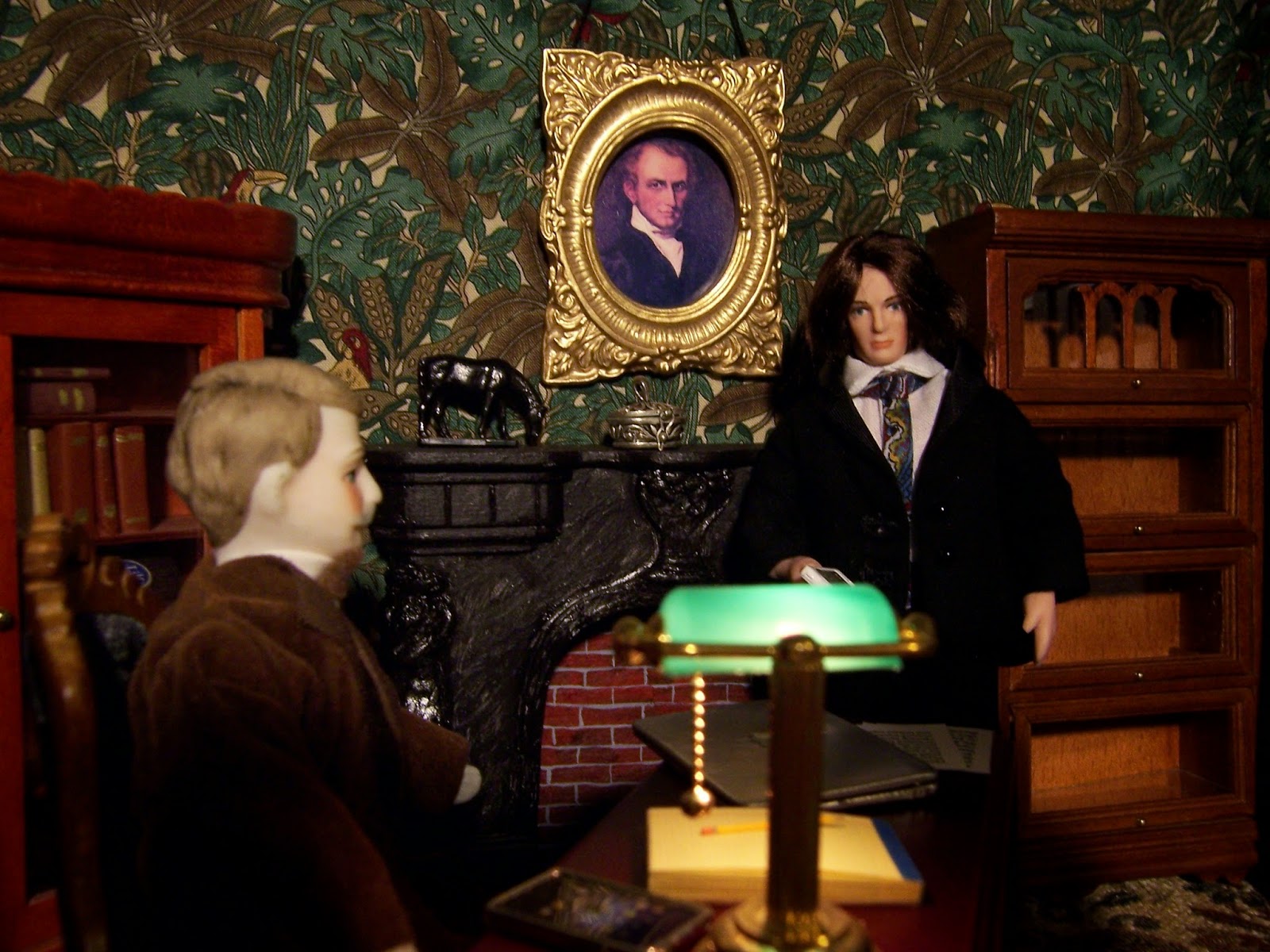 "she has fired Gabrielle...!"
"It was bound to happen sooner or later..." replied his father. 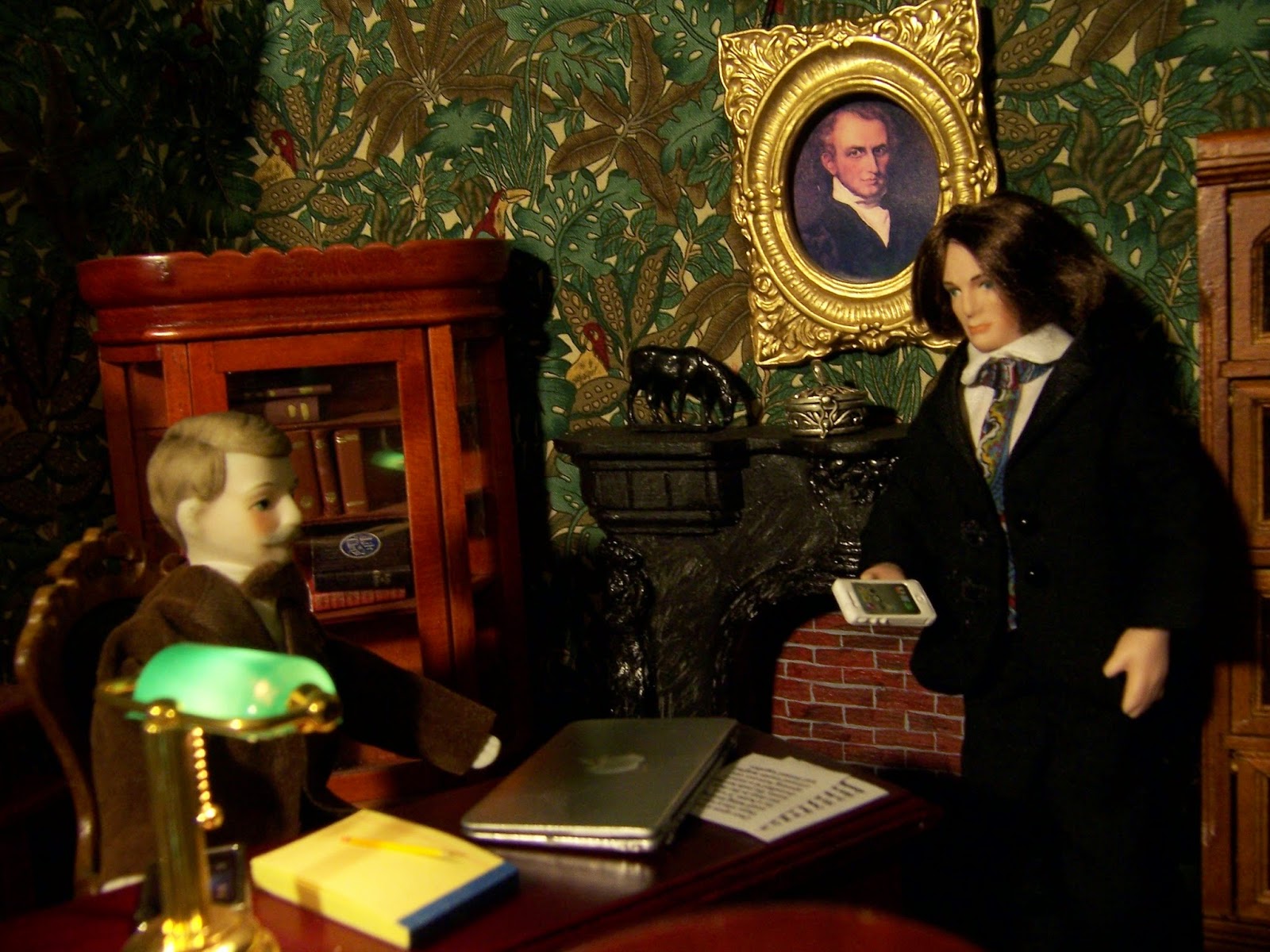 "And she is talking about hiring extra security..." said Raymond...
"God knows I hope it doesn't come to that!"
At that moment Gabrielle arrived at their office. 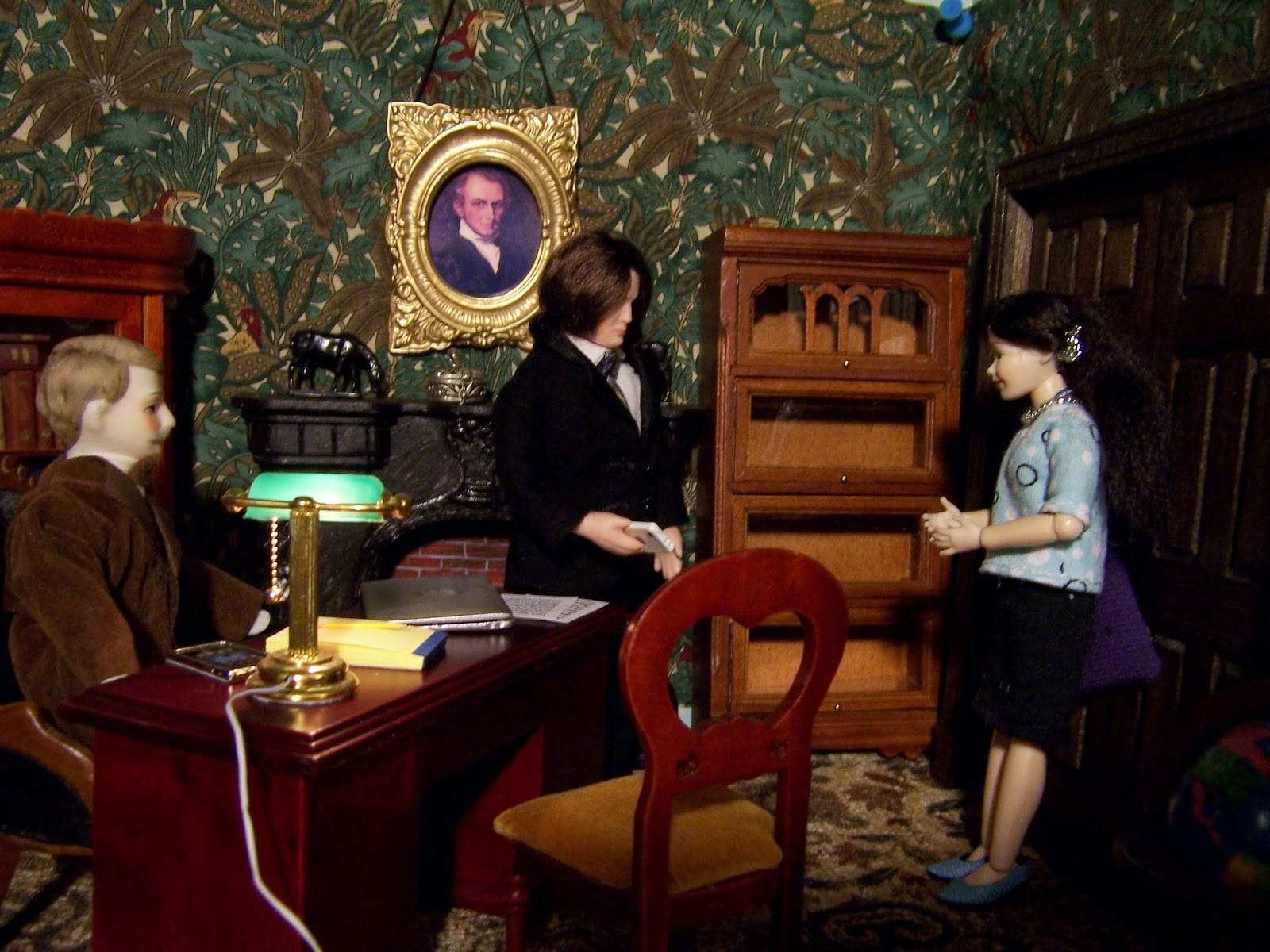 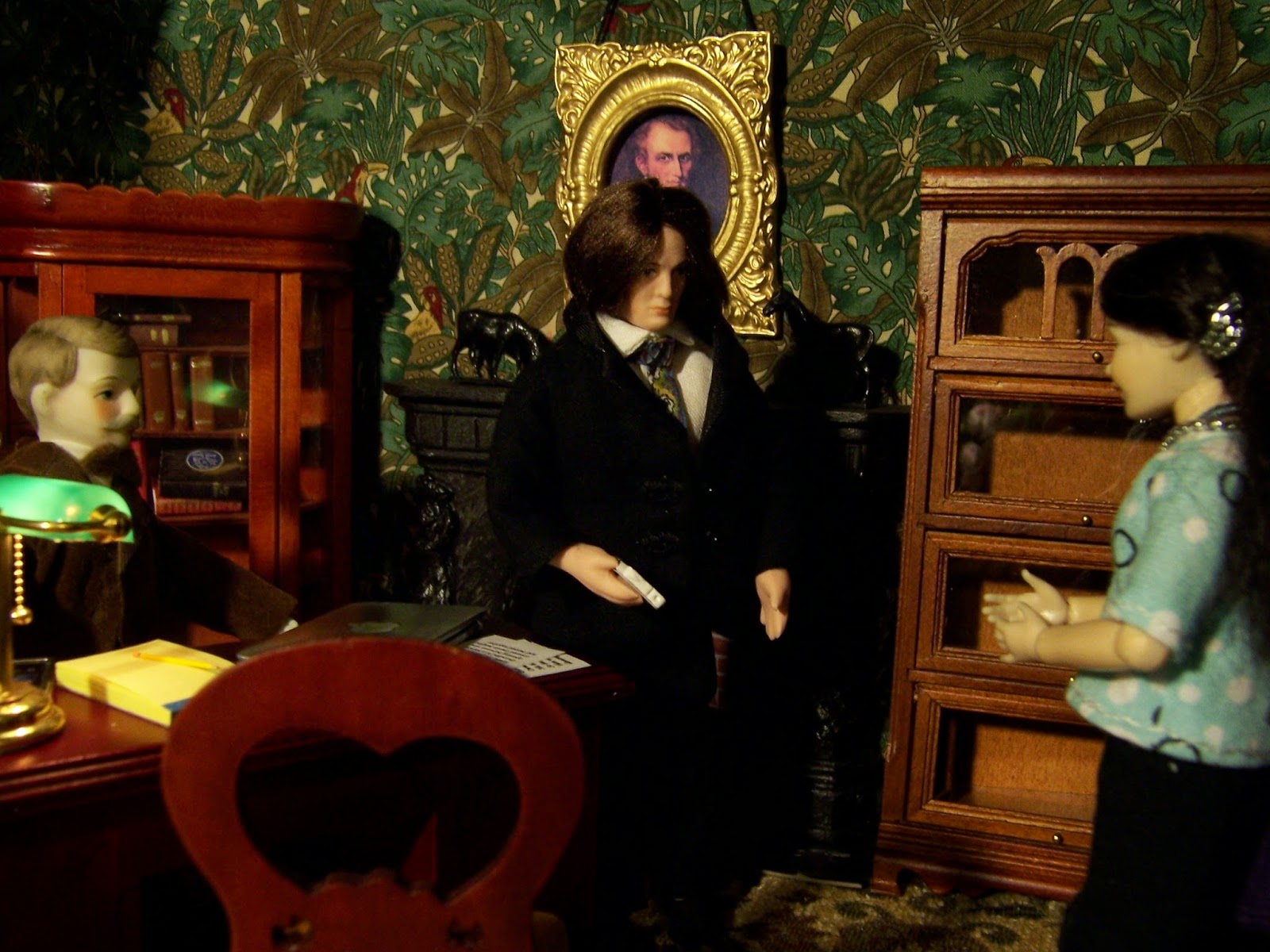 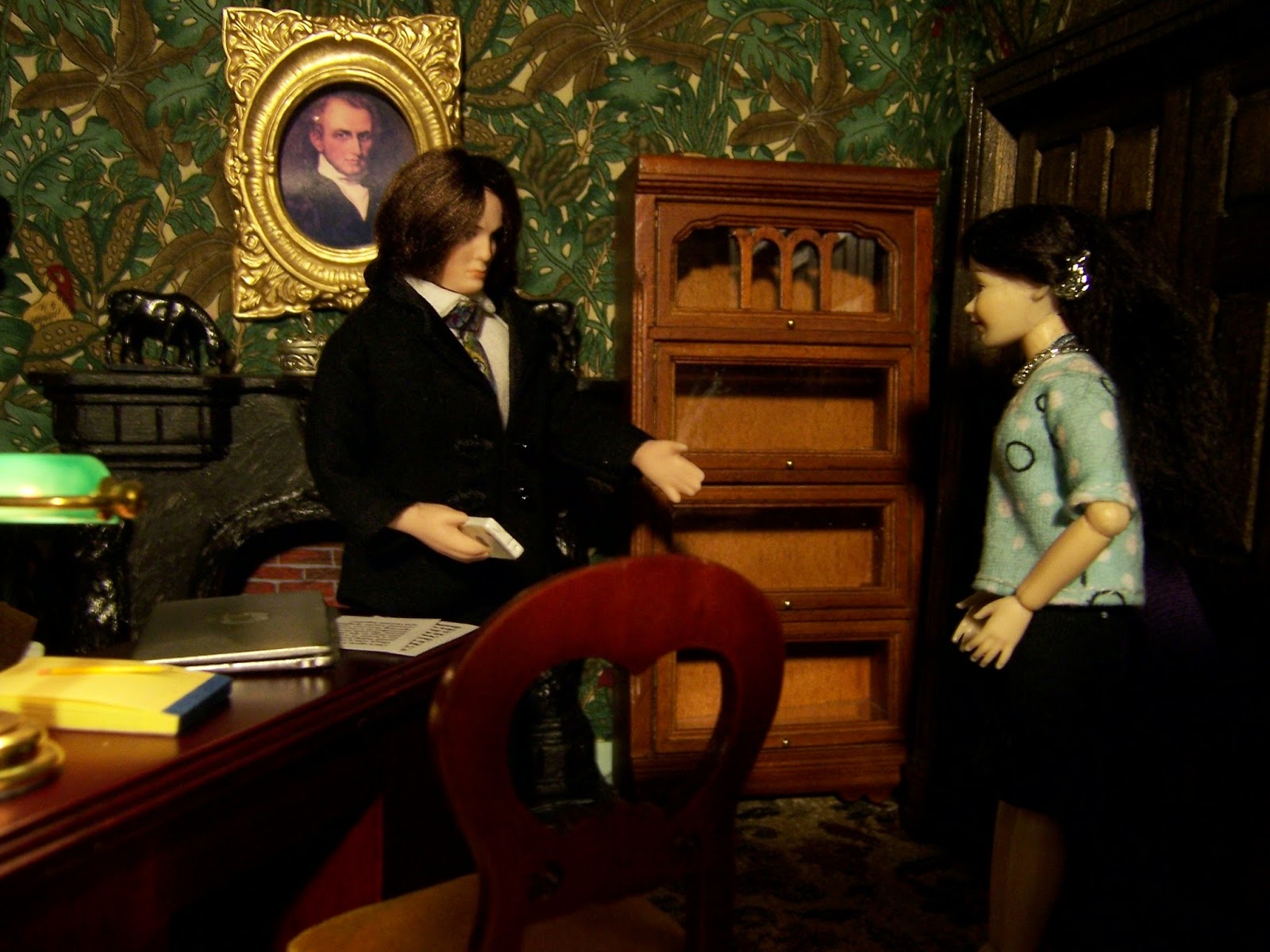 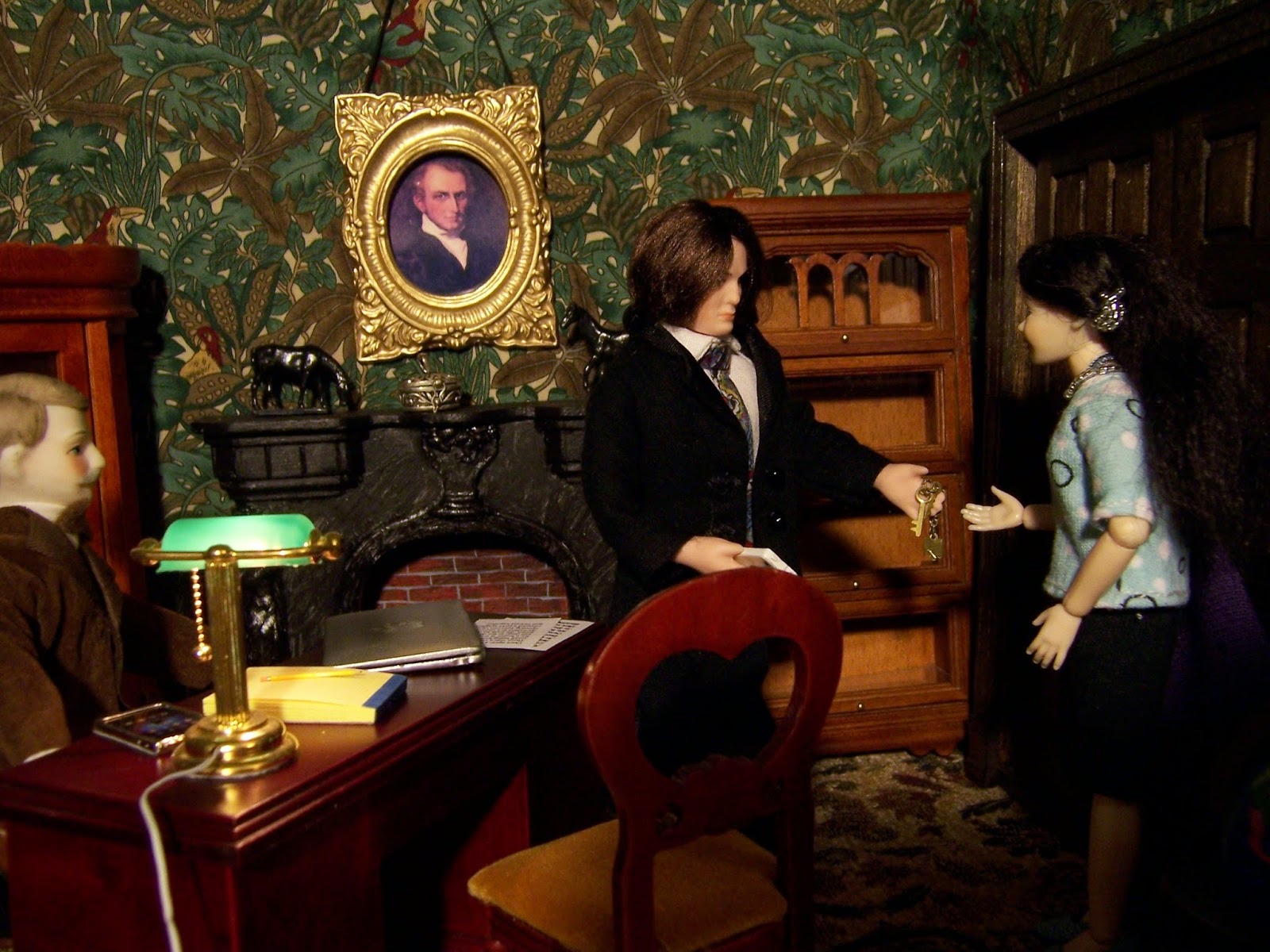 "Here," said Raymond, "Take my keys."
"You can stay at my place for a few days while we get things figured out." 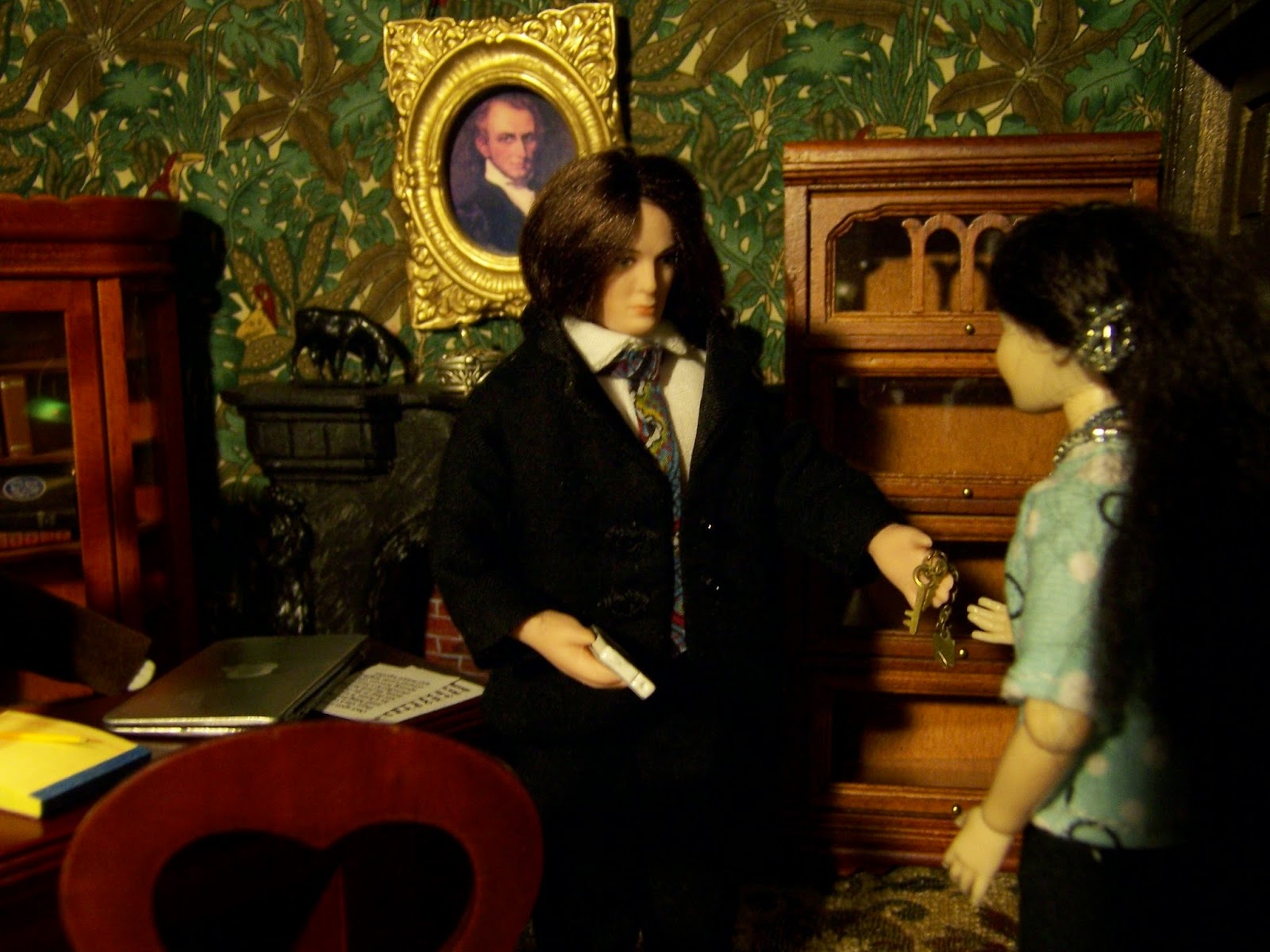 "And, if you are interested, I think my sister Fleur,
who lives in America, is looking for an Au Pair...." 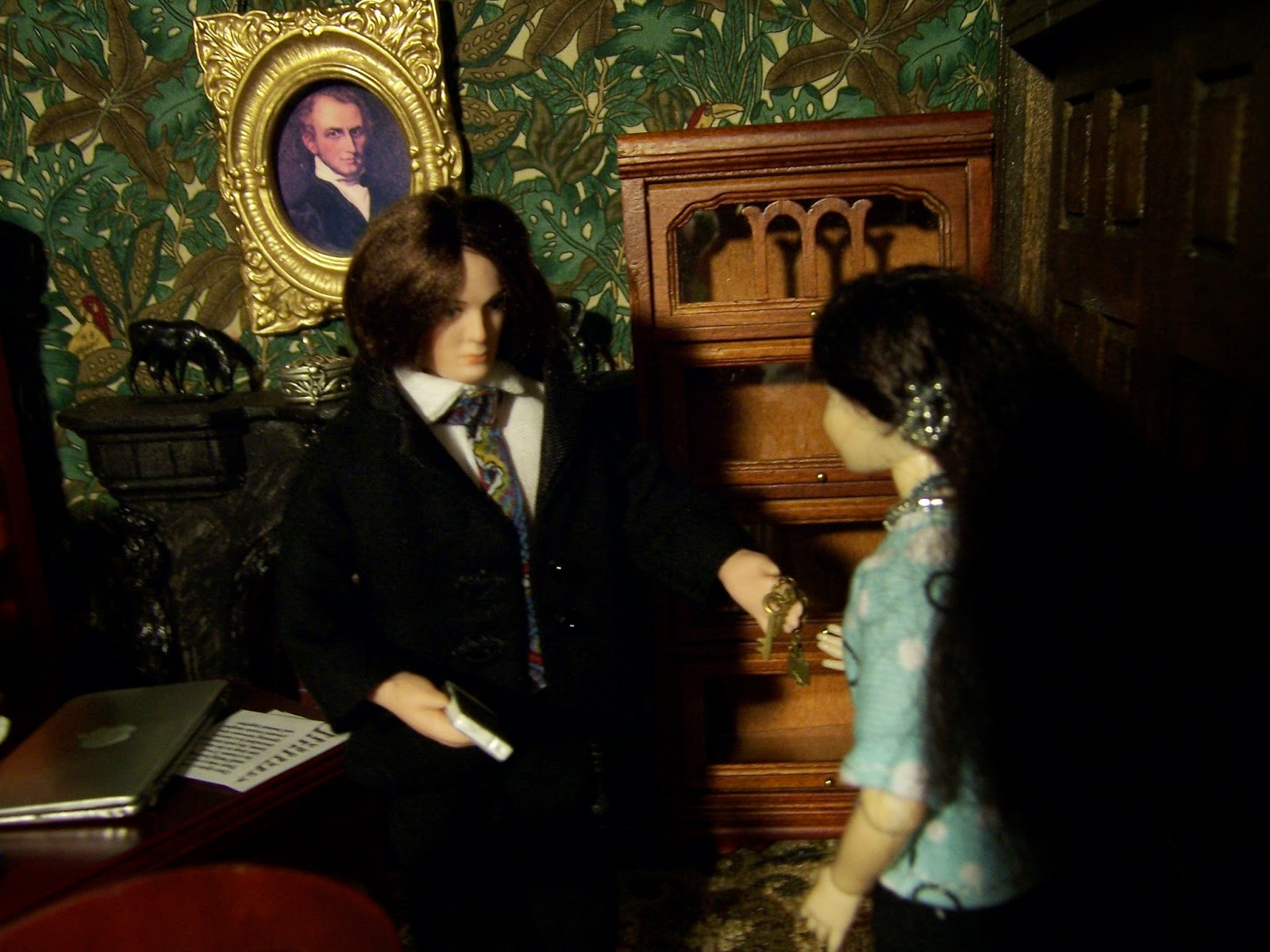 When Raymond arrived at the deMontaigne Town House
he went straight to the parlor. 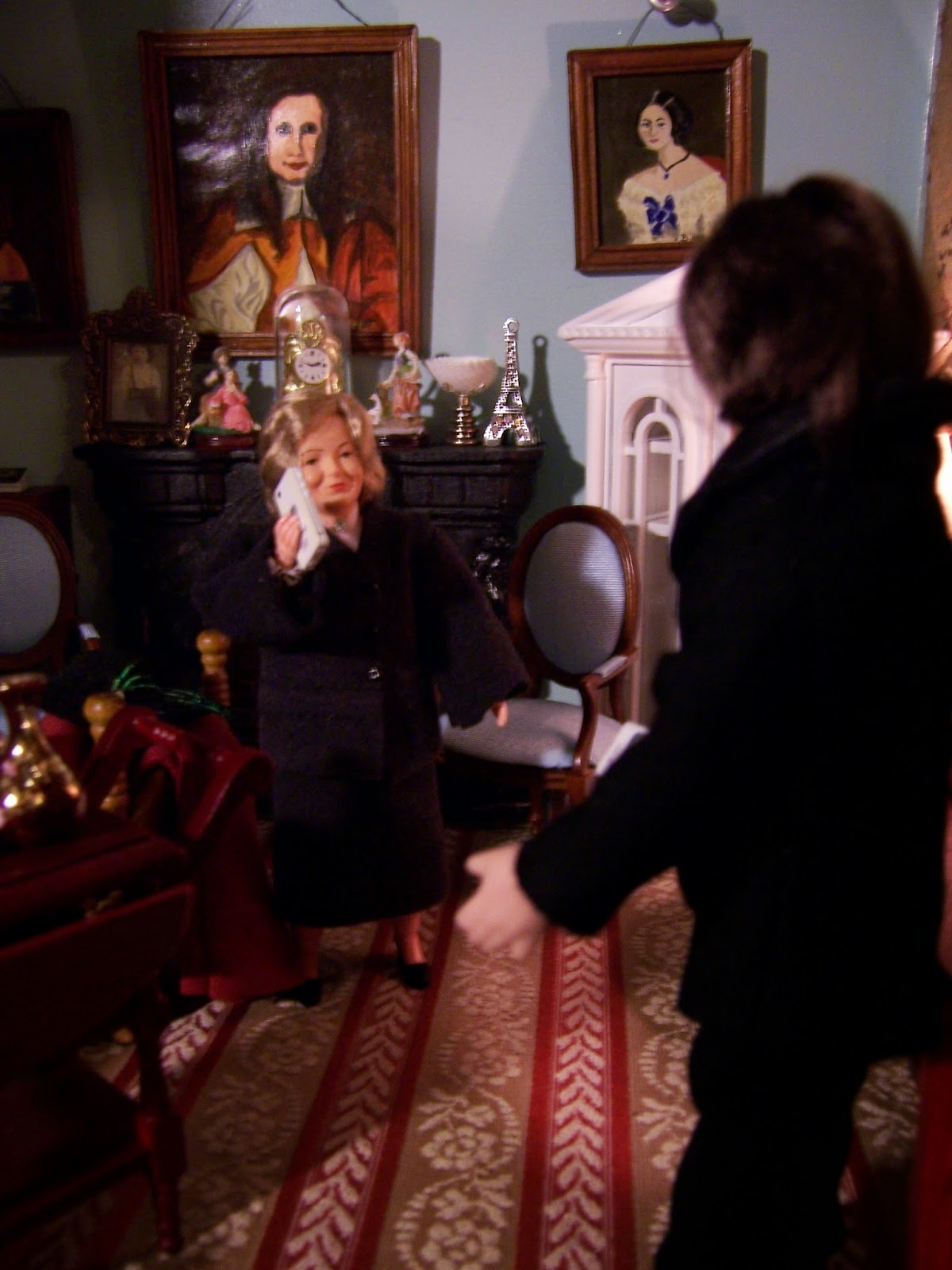 He knew he had a lot of explaining to do,
and he wasn't sure he could fix the damage that his neglect had caused.
There was no question but that they were vulnerable to
a contested custody if there were no signed papers! 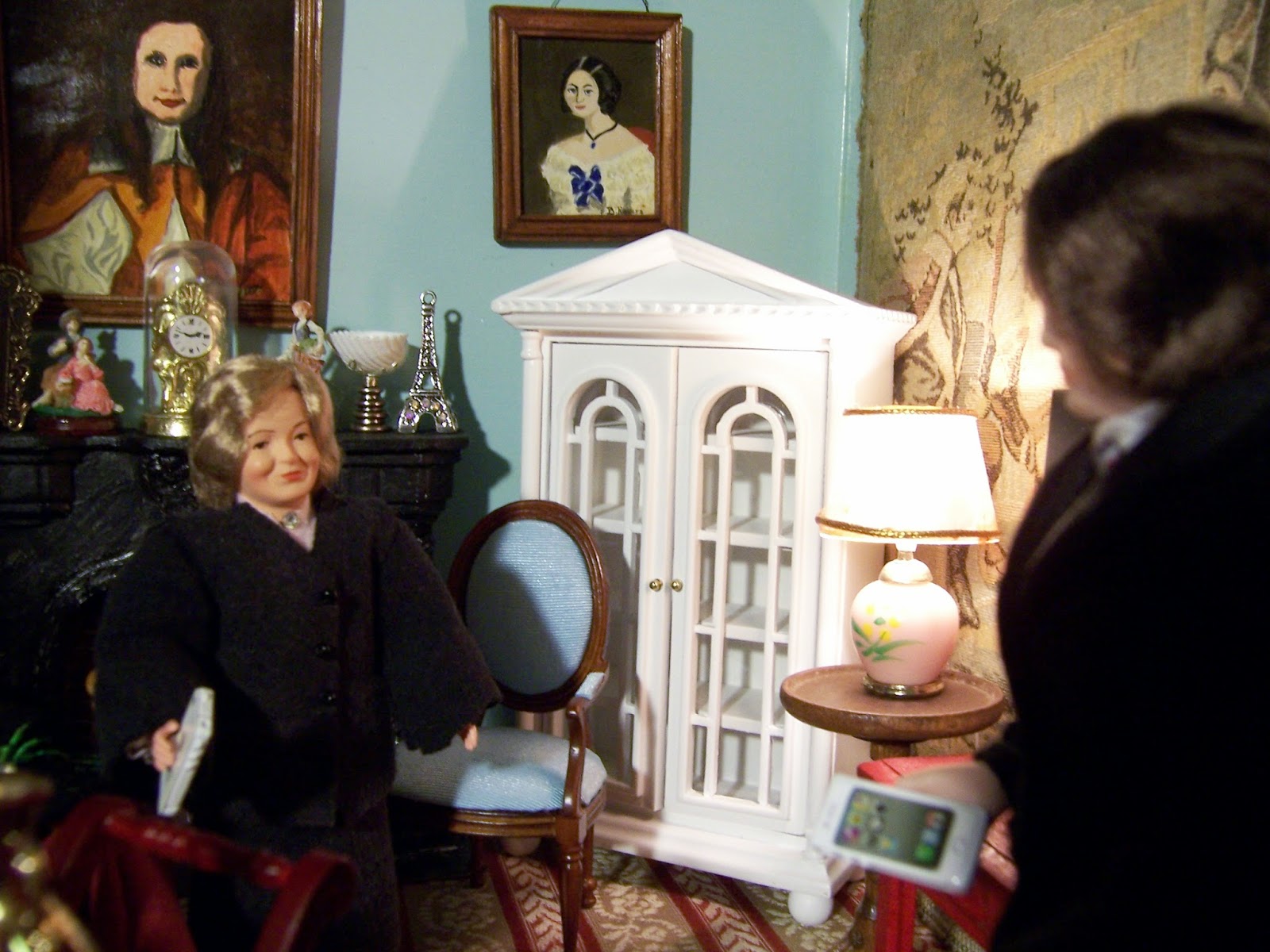 "I am sure you will think I am over reacting..." she said...
"But I just cannot bear the idea
of our Grandchild being taken....." she said.
"And with all the rumors.....
and then hearing that Gabrielle had been
meeting a man in the Park every day....."

"No... no, I am sure all your concern is well founded..."
said Raymond, attempting to calm her anxiety. 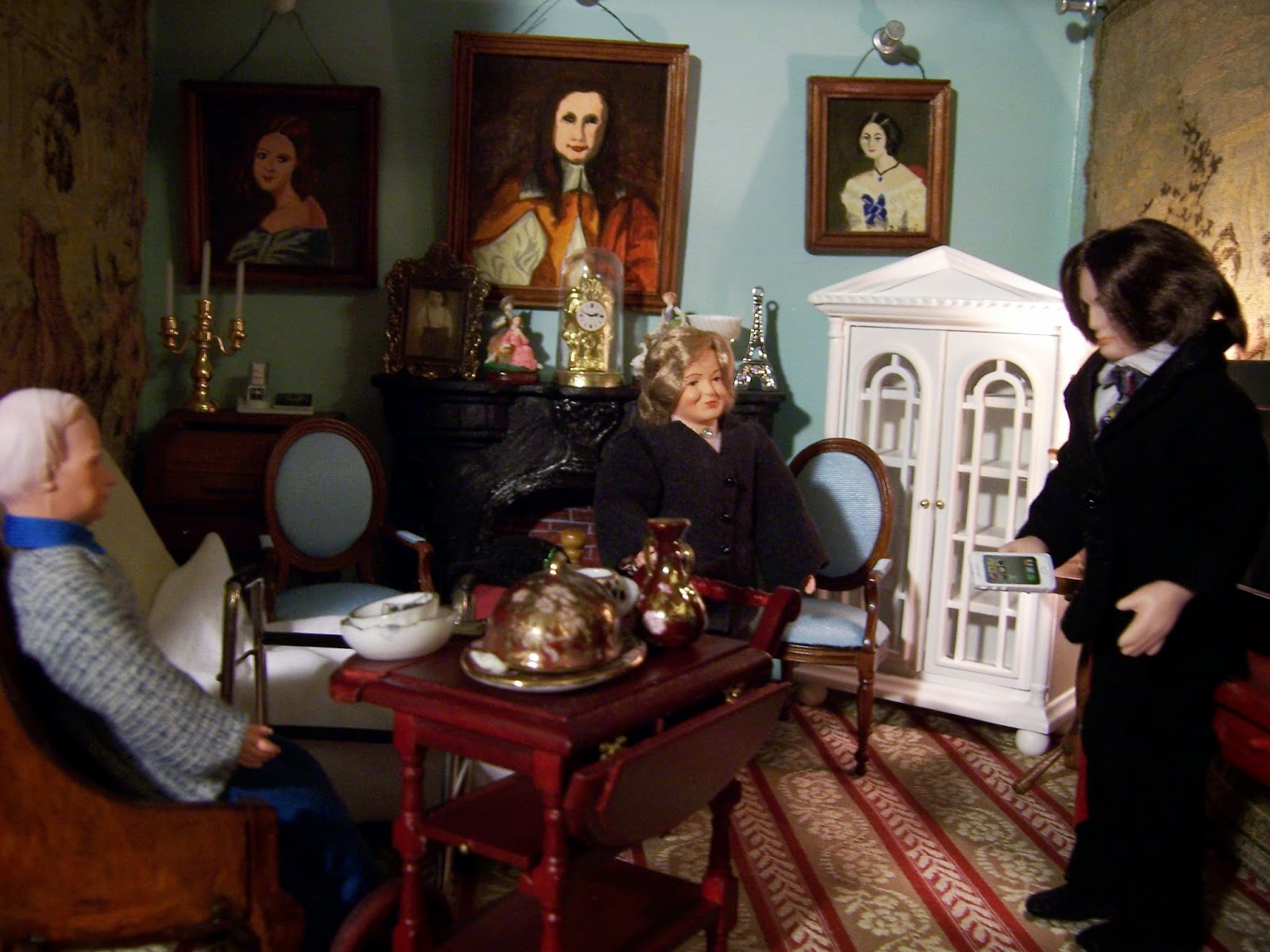 "But we must be practical," he said.
"And first I must apologize for the unforgivable oversight of not getting a signature when your Grandchild was brought to us. If you wish to relinquish the services of "duLac and duLac", I would not blame you," he added.
"So the papers are truly not signed.....?" asked Madame. 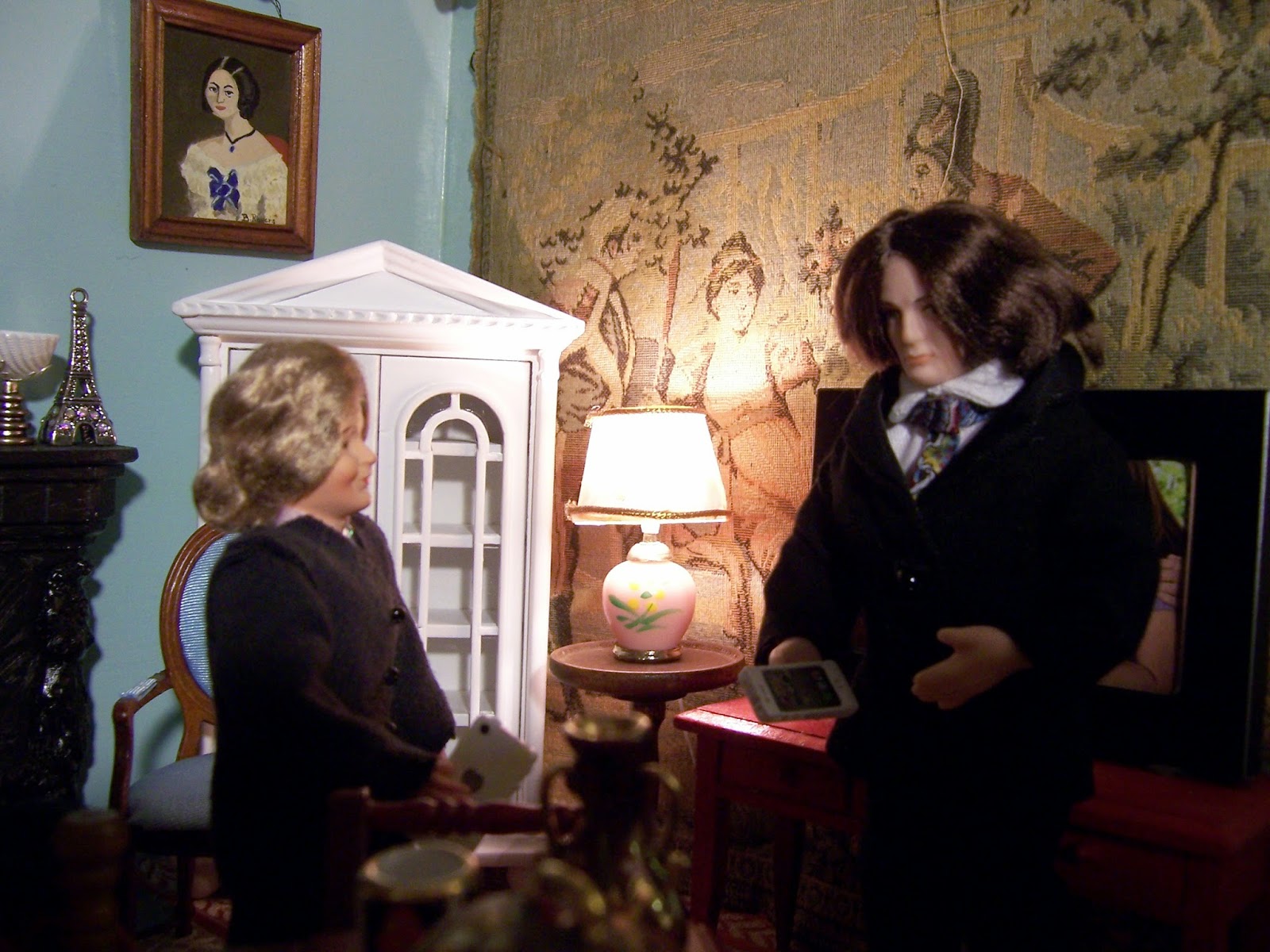 "They are not." stated Raymond. 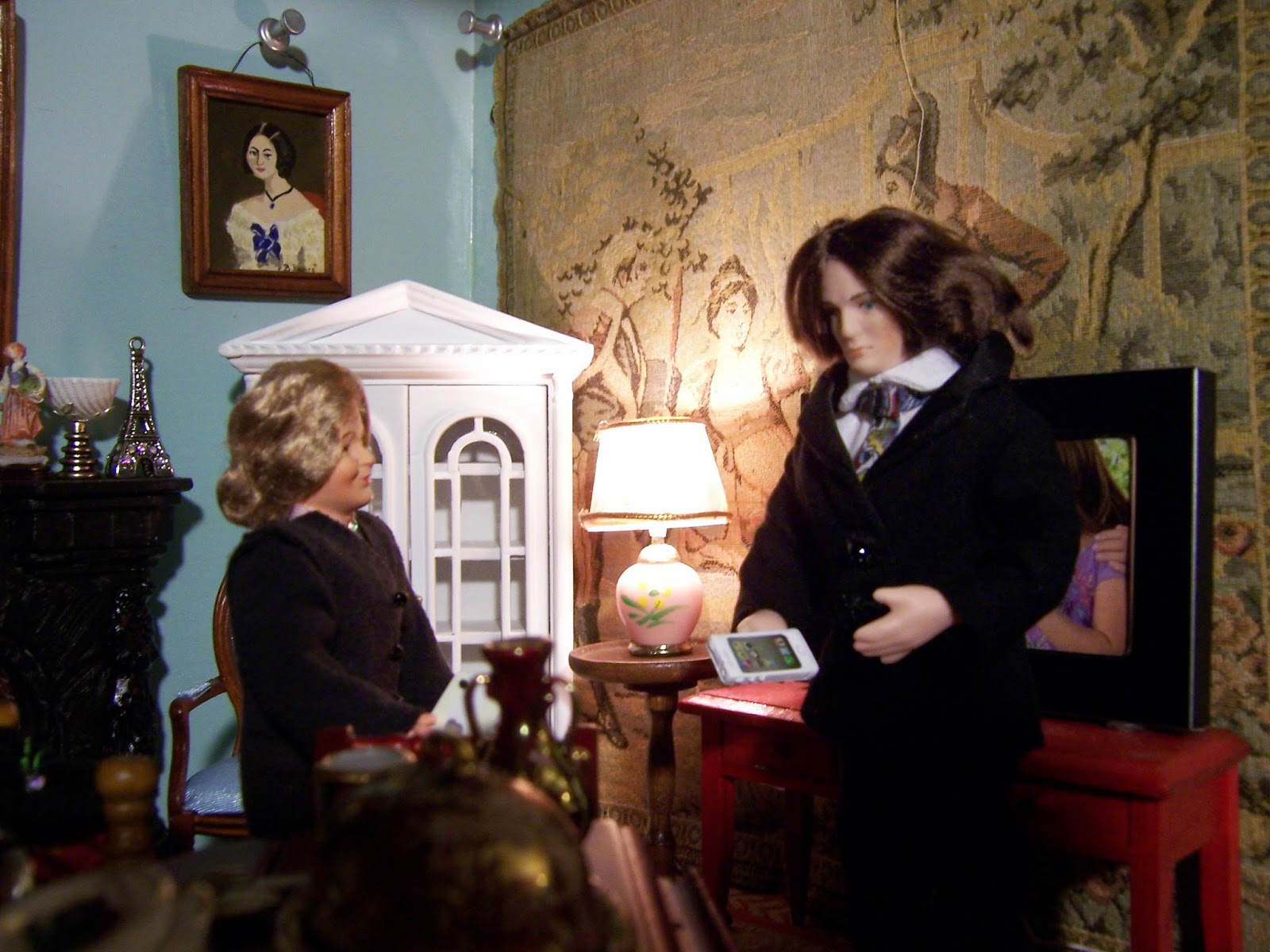 "There is a chance that a court challenge would
rule in the favor of the parent." he explained. 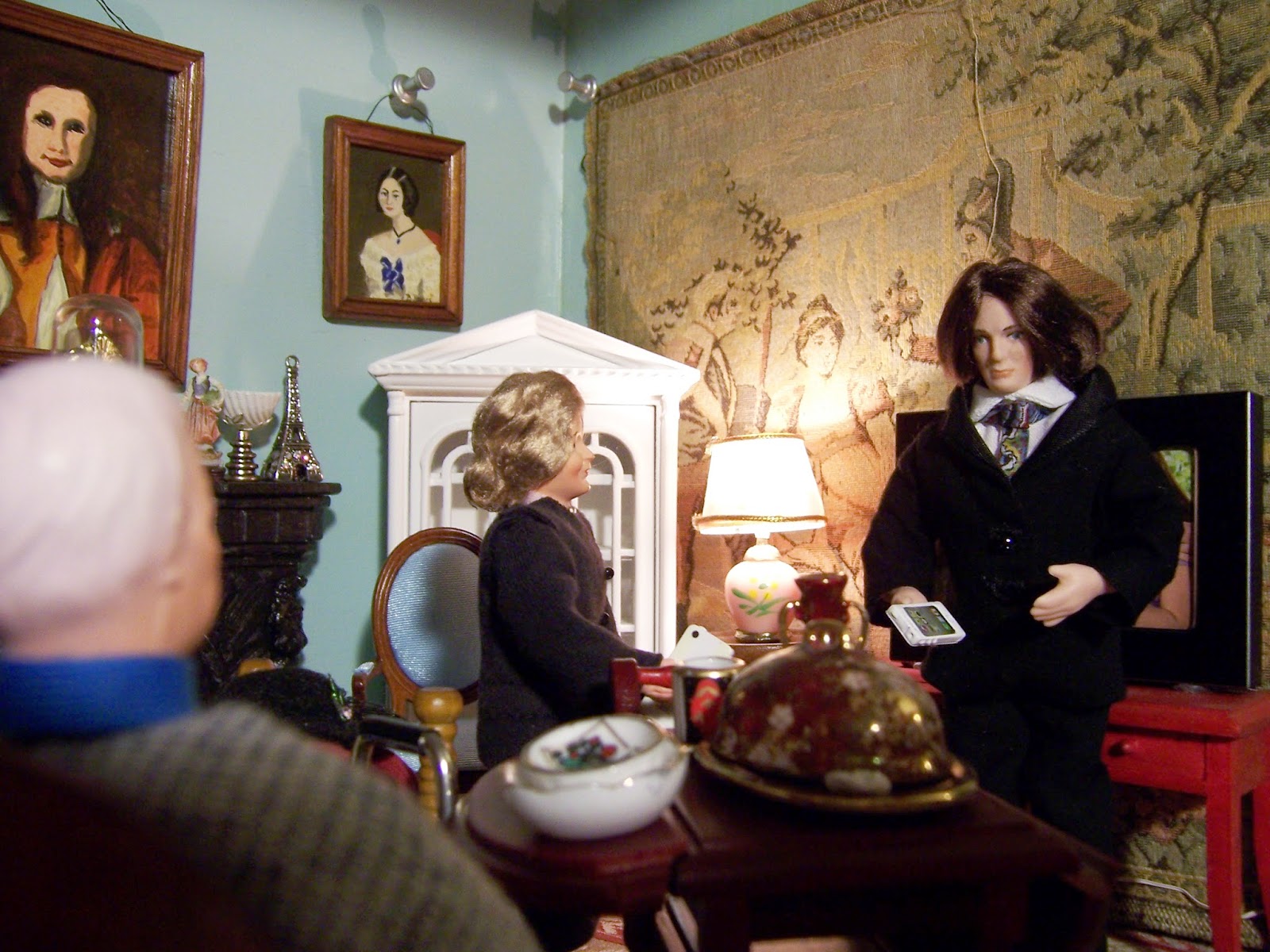 "But let us hope it will not come to that..." he said.
"Believe me, I will do everything in my power  to ensure
that no one takes your Grandchild from you!" 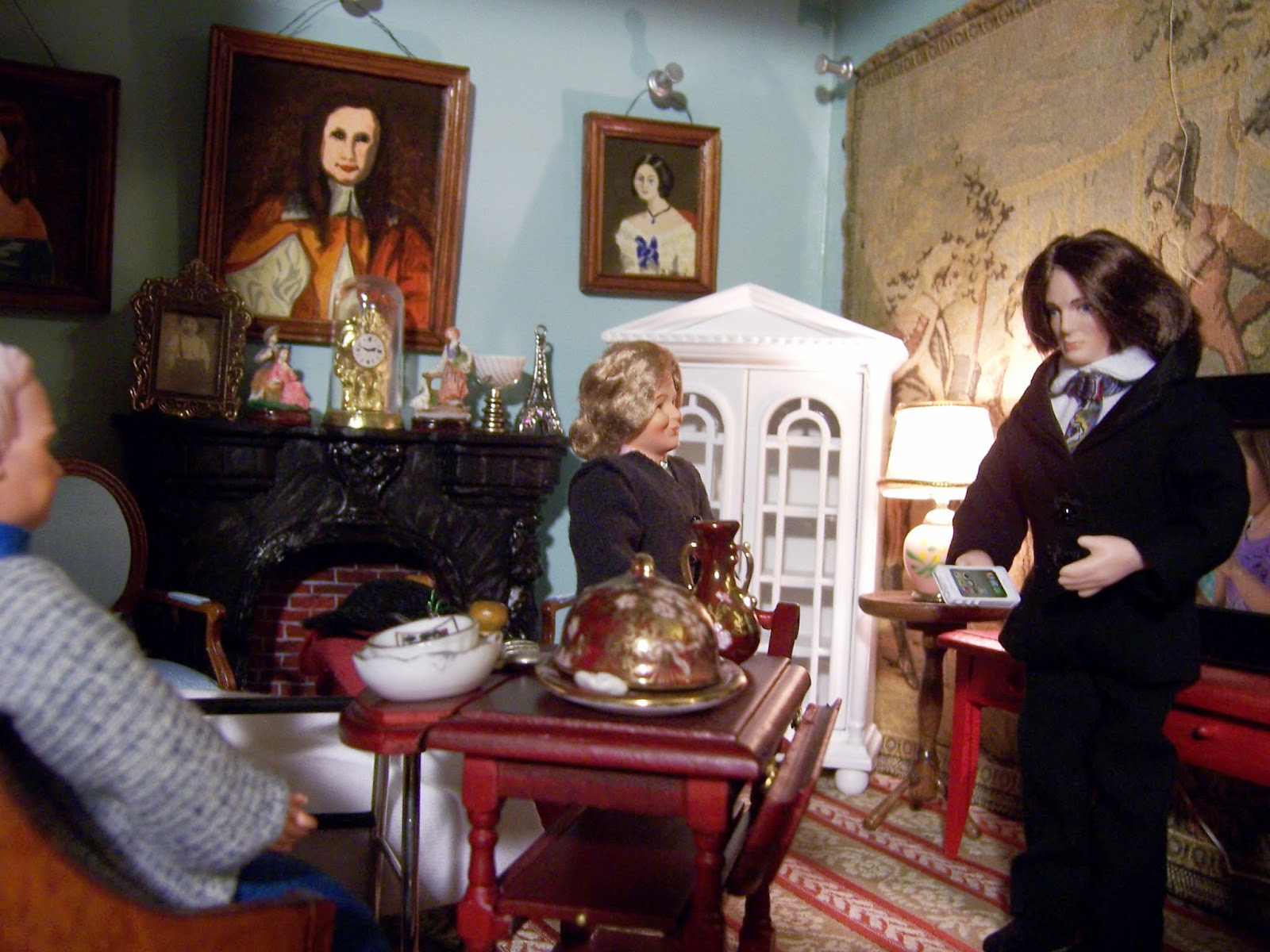 "I will stay here with Renee, until we can hire a new Nanny," he added.
"That must be our first concern."
"I will leave that in your capable hands," replied Madame.
"Beyond that, anything else is just speculation and rumors," he said.
"We will investigate to determine if there is any truth in them."
"I will want a daily report...." said Madame.
And with that, Raymond left to check in on Renee. 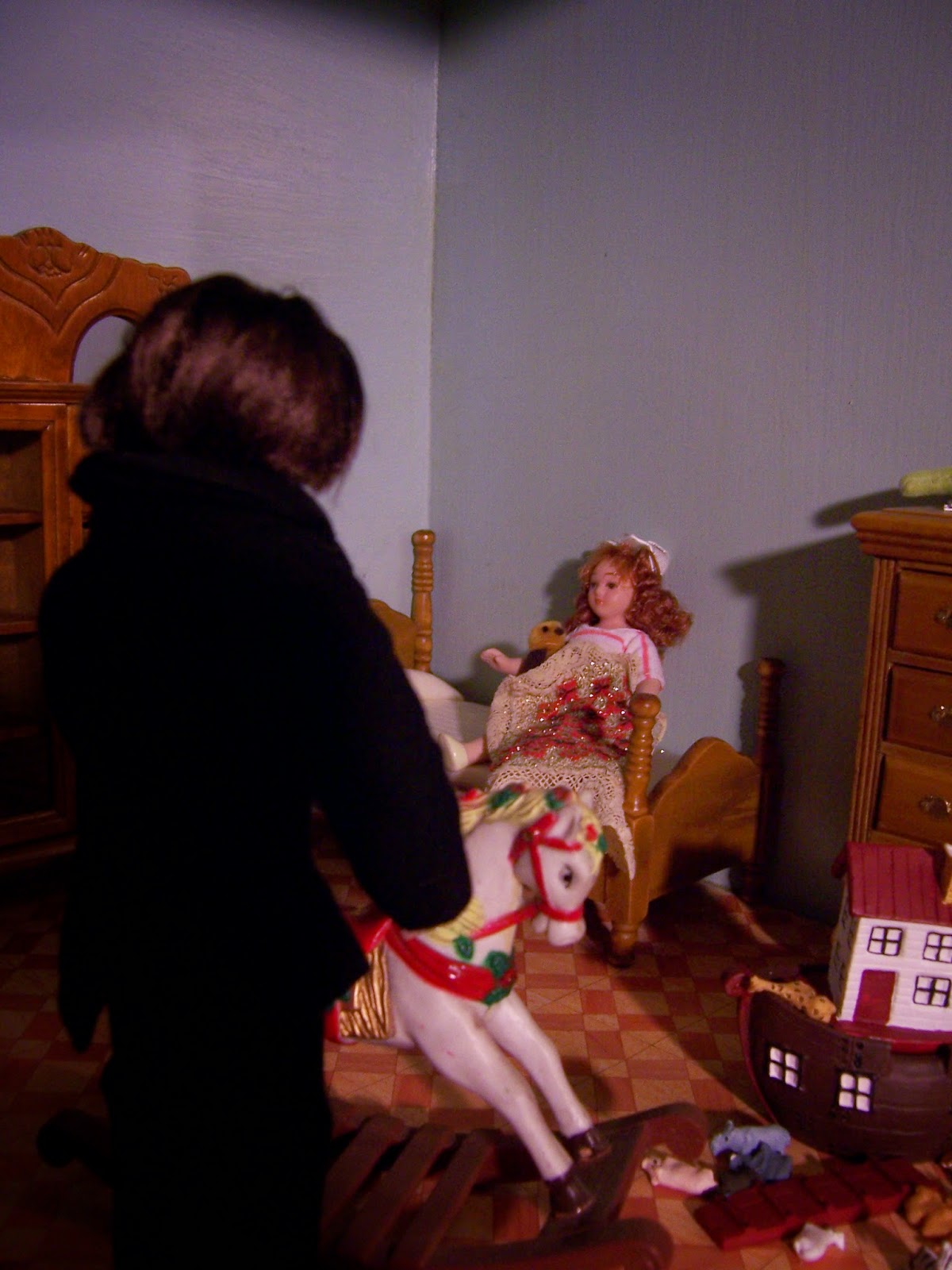 He found her in the Nursery.
It looked as though she had been sucking her thumb.
It had been a long time since she had done that. 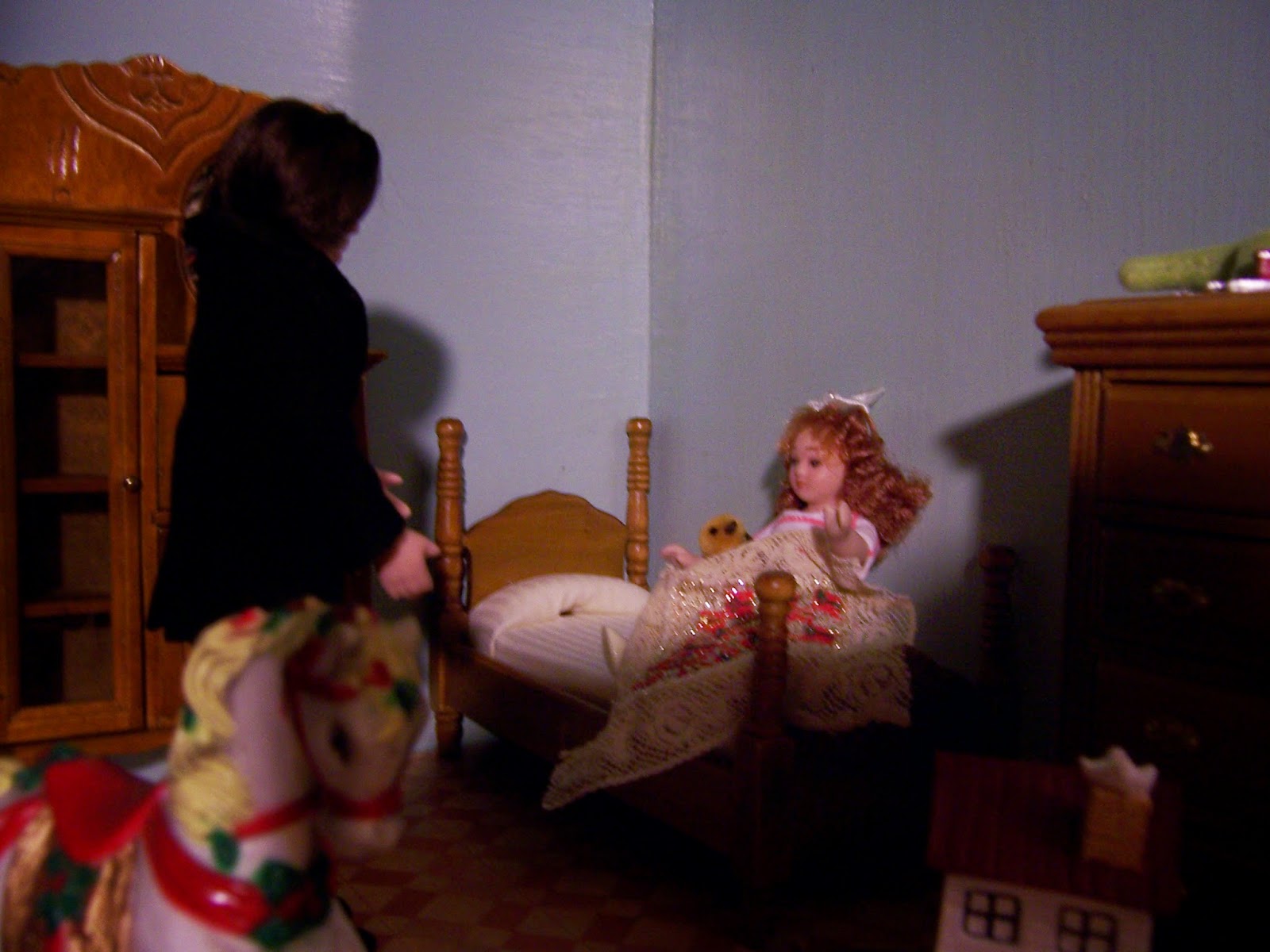 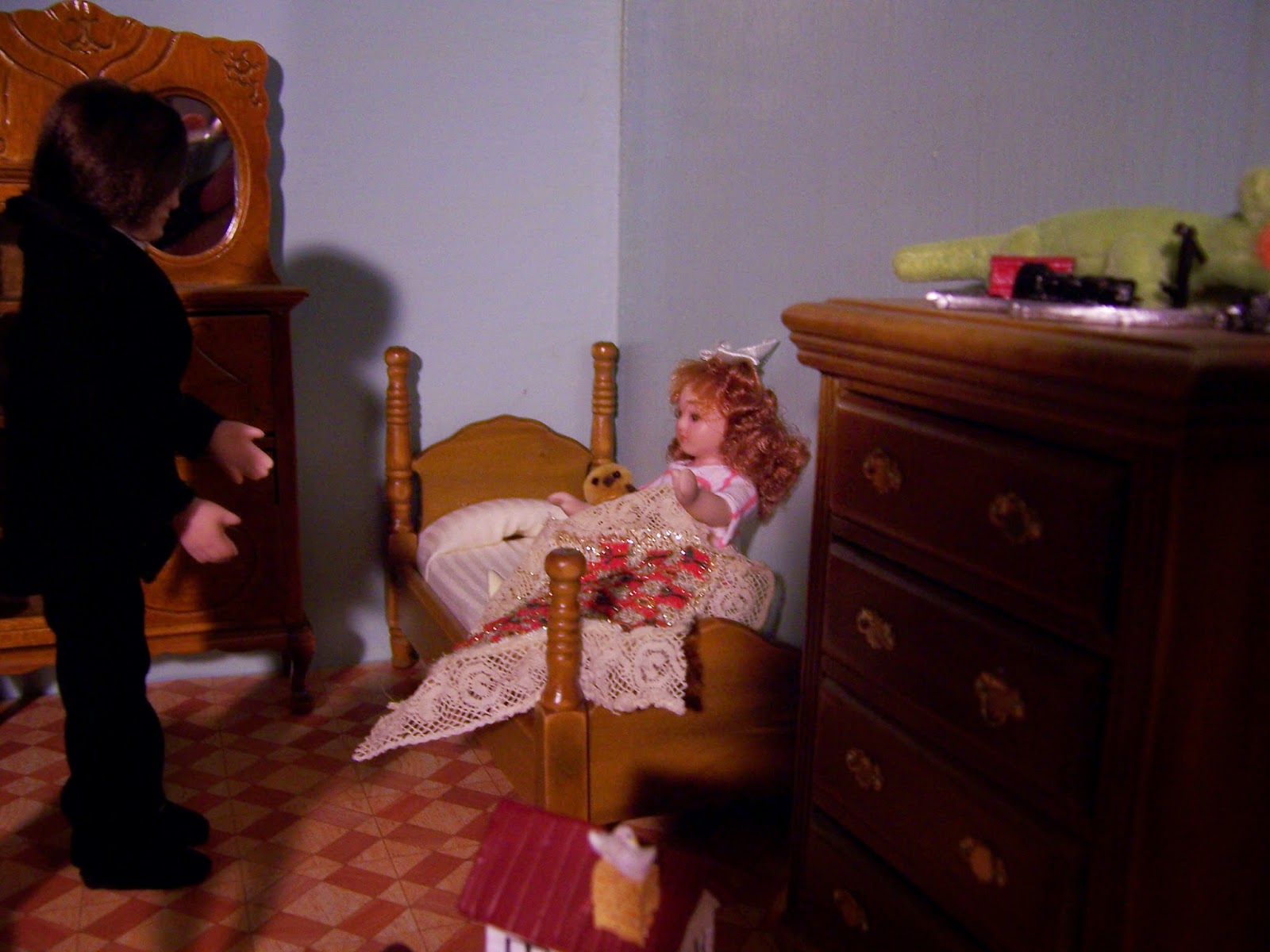 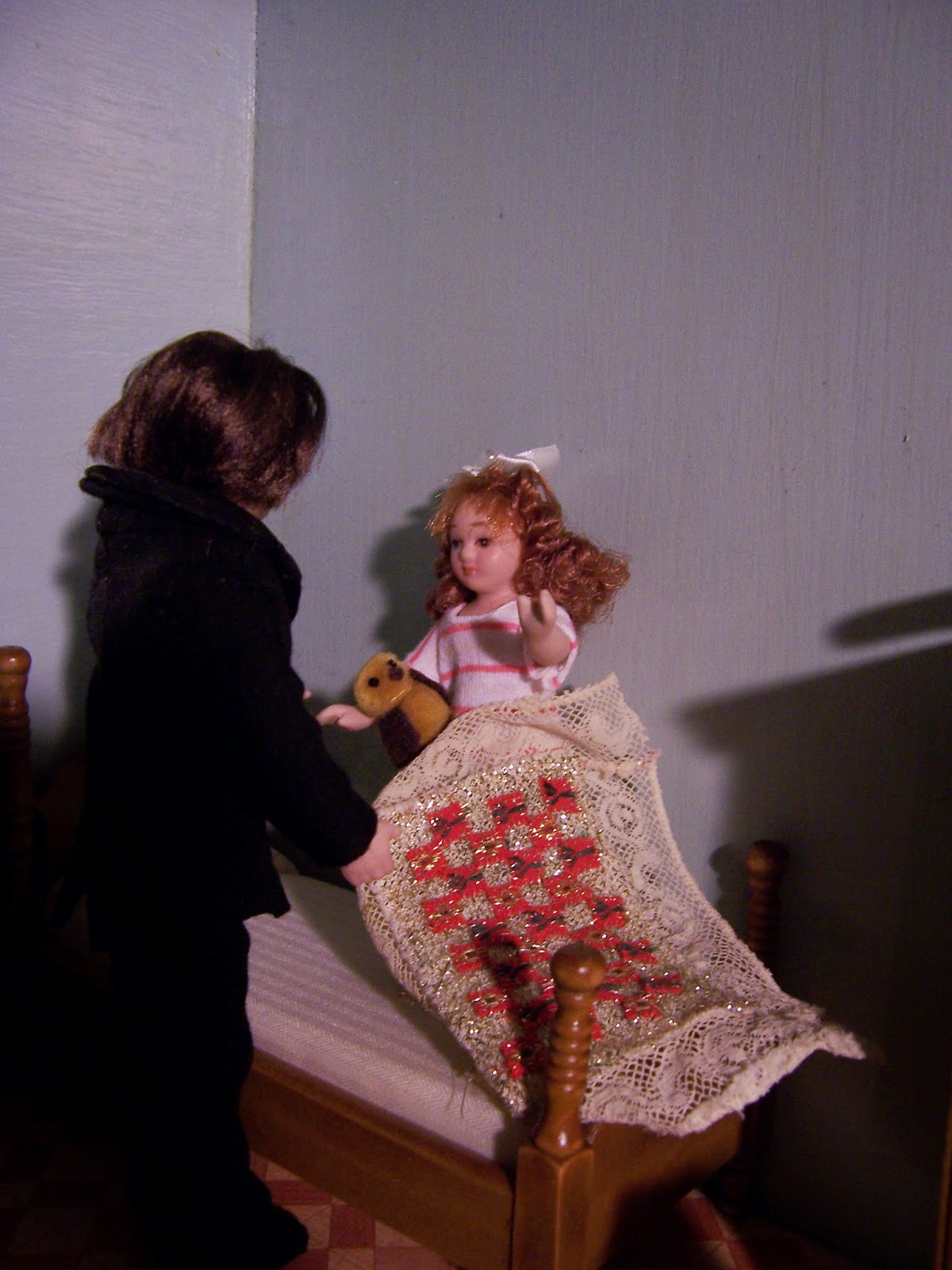 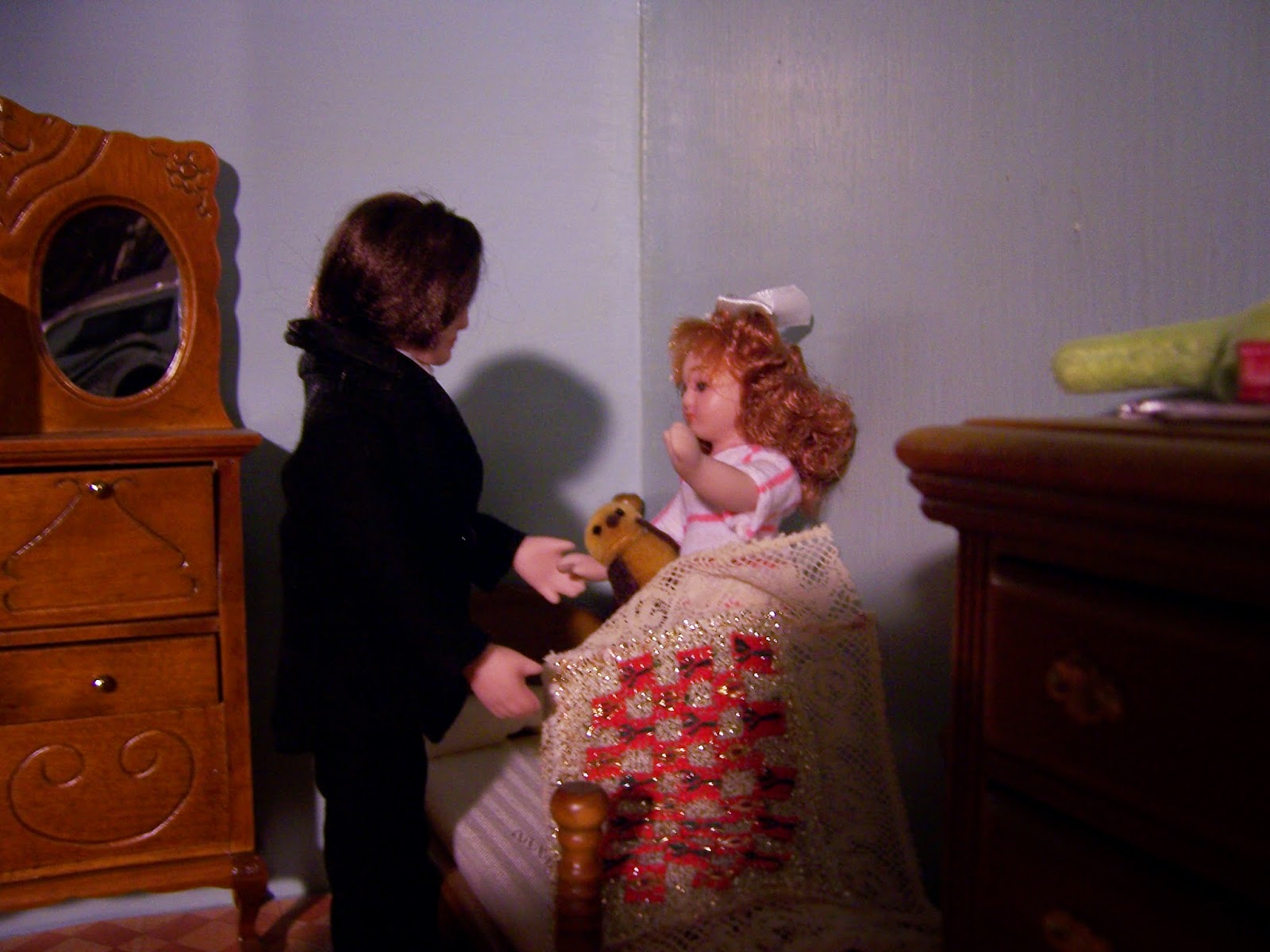 "Who will take me to the P-p-park to see the p-p-pretty lady in the fountain...?"
she cried, and then she threw herself into his arms. 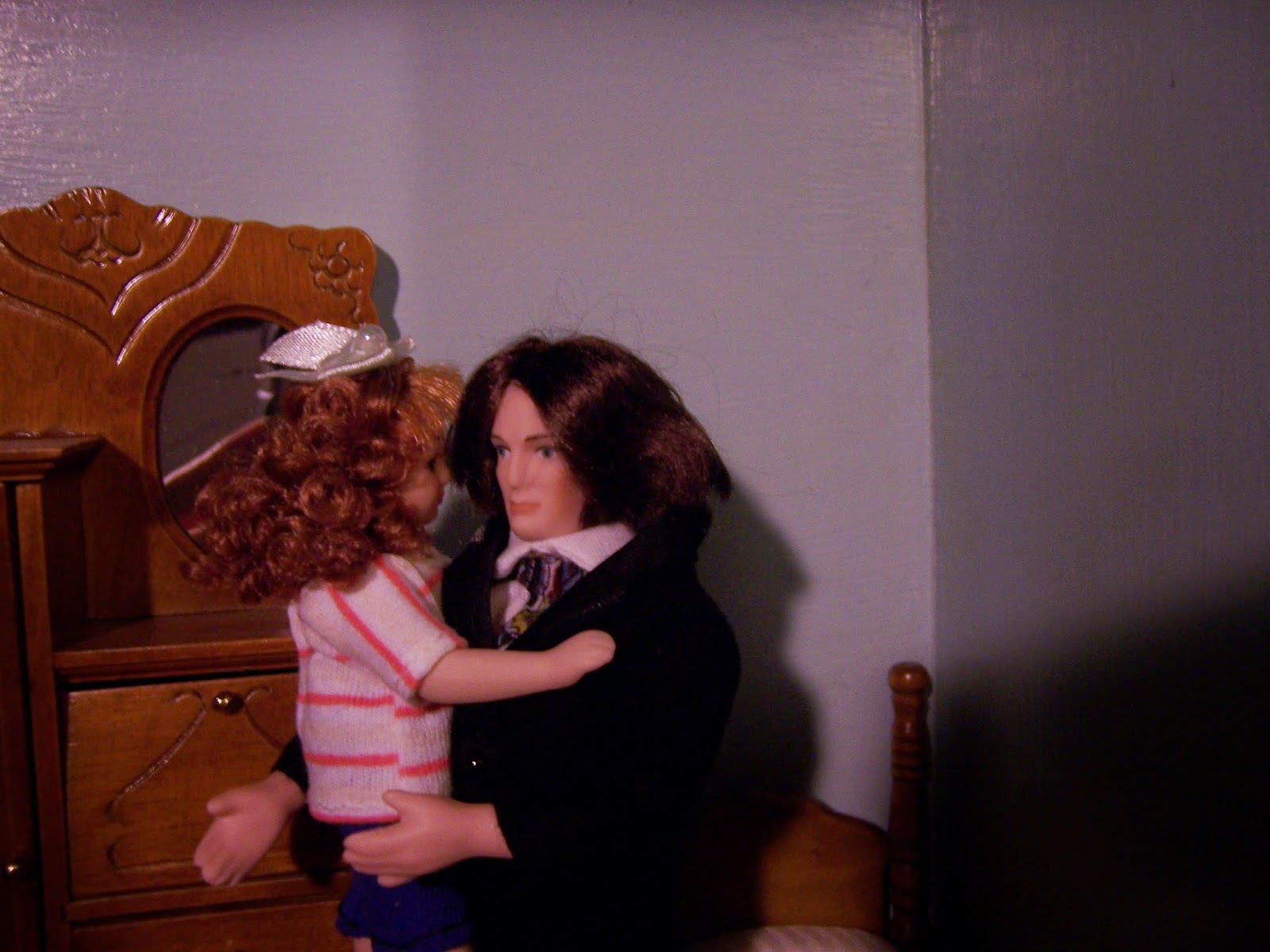 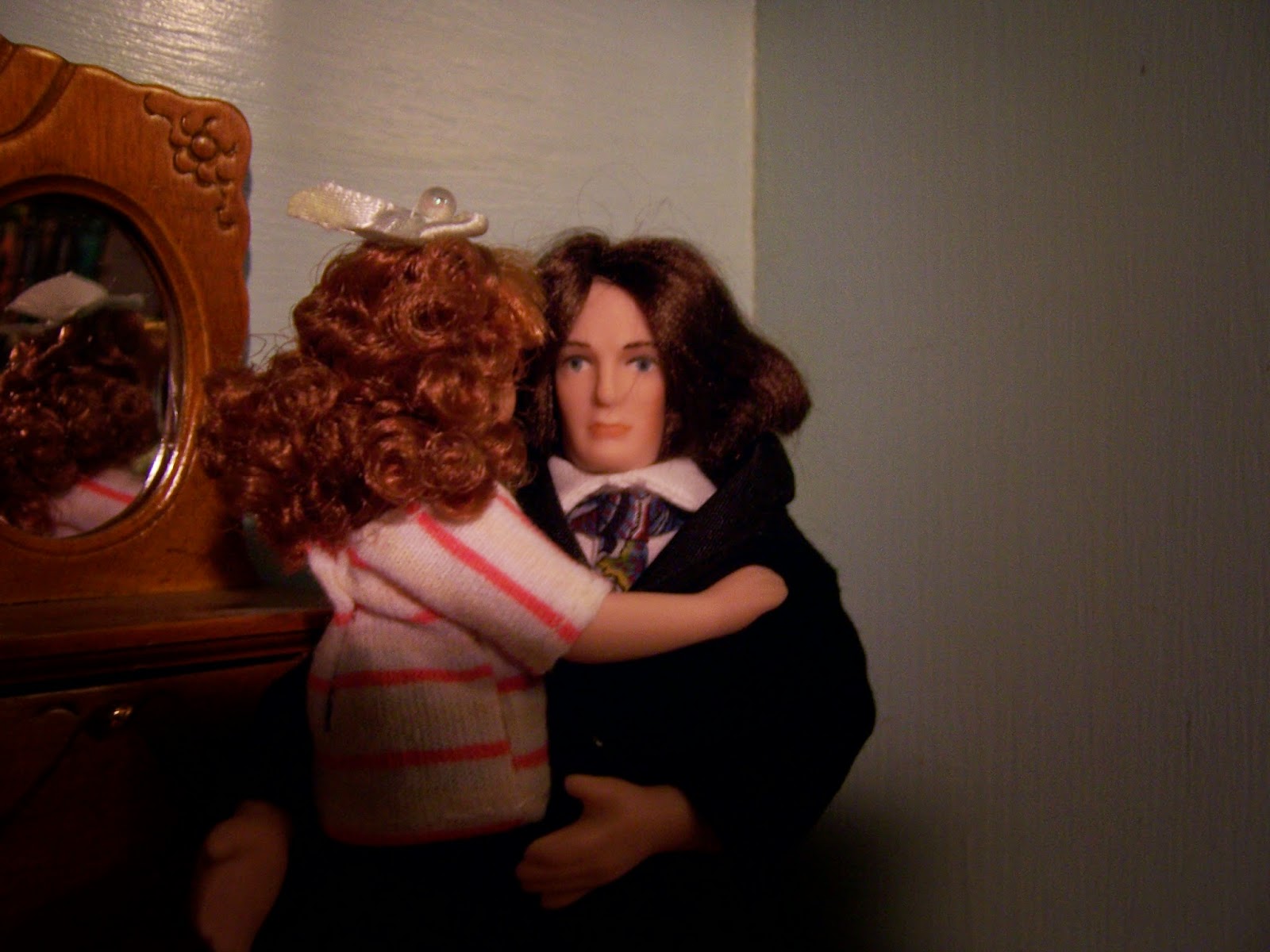 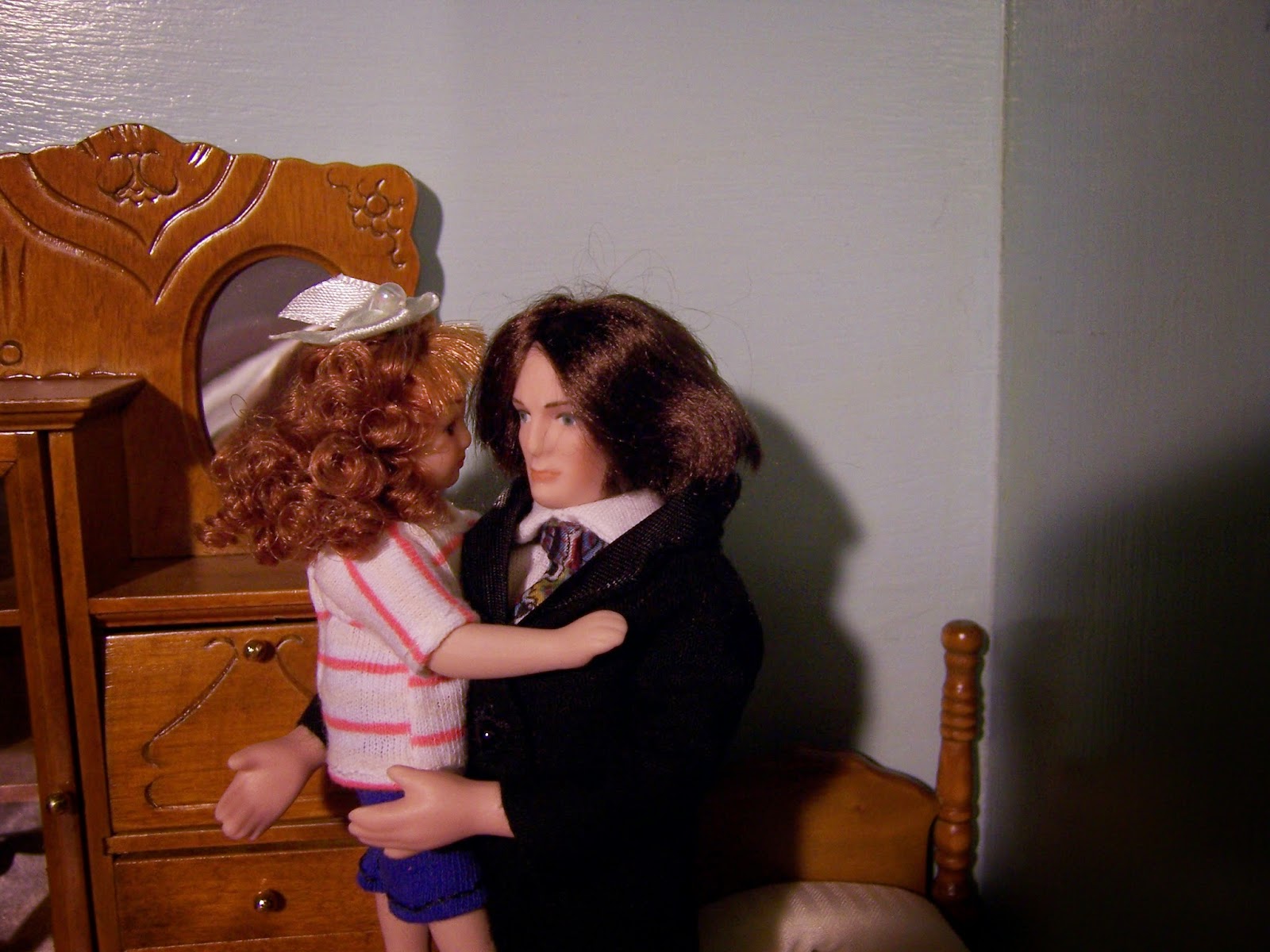 "It's just you and me against the whole world...."
he thought to himself.

Well, Dear Readers, once again I will leave you hanging.....
But, Maybe with a little help from our friends.....
We can all keep carrying on....!